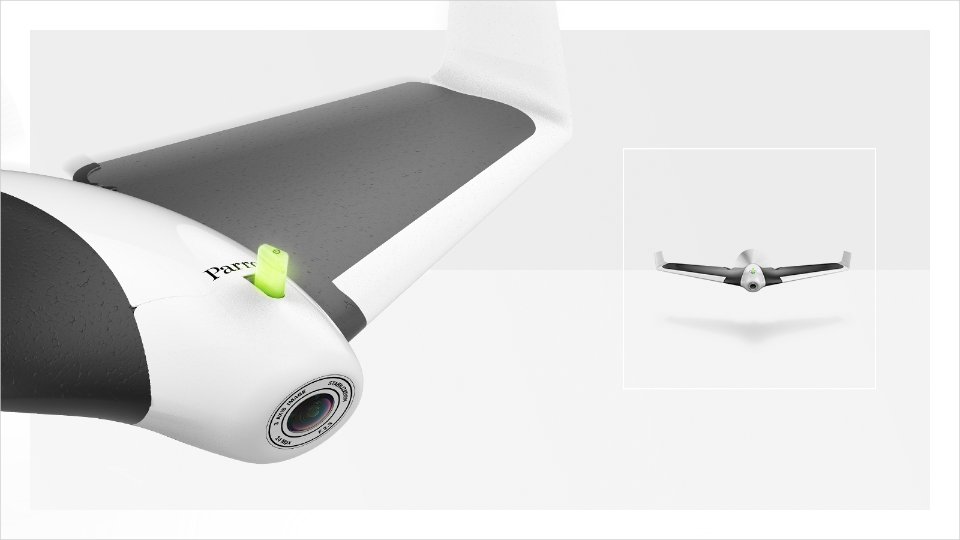 Drones are increasingly being used for everything from shooting films to surveying the tops of trees and, for the most part, they are all helicopter derivatives – choppers with four, six or eight rotorblades. Fixed-wing, more conventionally aeroplane-looking drones have until now been a military thing. But French company Parrot has brought out its first jet plane-style drone, the £1,150 Disco. It’s much faster than its rotorblade-bound rivals, flying at up to 50mph. It also comes with Parrot Cockpitglasses, a headset that streams and records HD video from the Disco, so you can effectively be the on-board pilot and feel like you are flying. A pure thrill machine with no immediate secondary purpose, but extraordinary technology for anyone brought up on model aeroplanes with a rubber band for an engine. Just try not to cause any international diplomatic incidents in no-fly zones.