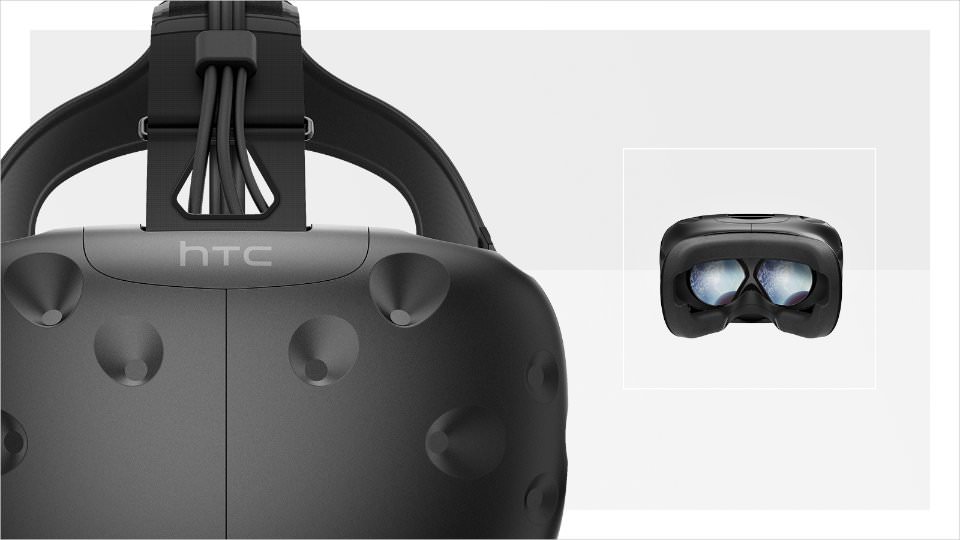 Many people have by now tried out a cardboard virtual reality headset, using a smartphone as the video source. And surprisingly impressive it is, too. But fully immersive VR is the same shock to the senses, but squared. Or rather cubed. The aficionado’s VR headset of choice is not actually the best known, the Oculus Rift, but the Vive, from Taiwanese phone manufacturer HTC. It’s about £800, although you will also need to buy a suitable muscly gaming PC – allow another £1,100 for that. But it’s well worth it. Believe the hype.