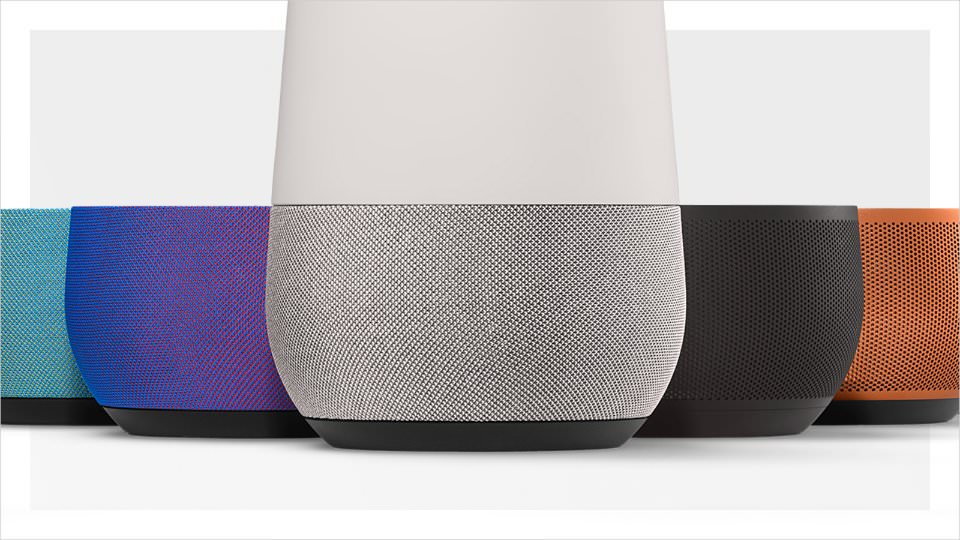 Artificial intelligence, voice control and virtual reality – this is the year that science fiction becomes fact

The goal of clever technologists is to seamlessly introduce gadgetry into everyday life that you never knew you needed but now can’t live without.

Some products have reached the point of near perfection. The mobile phone, for example, will be tweaked but there are no dramatic improvements expected in the foreseeable future. So what’s next?

The new wave of technological advancement is so futuristic it has been the stuff of wildly imaginative fantasy. This year, expect to encounter computers that can talk, robots that can learn, and virtual reality experiences that are incredibly immersive.

Here, MR PORTER predicts the (very near) future and rounds up the most important trends and cutting-edge technology that will literally change your world in the coming months. VR, IR, here you are.